In 2018, the Trump administration announced a new type of health insurance plan known as short term medical insurance. The notion was slated to address some of the perceived issues Americans were facing when deciding between healthcare options, including the cost of premiums and missed open enrollment resulting in risky periods of being uninsured.

In 2018, the Trump administration announced a new type of health insurance plan known as short term medical insurance. The notion was slated to address some of the perceived issues Americans were facing when deciding between healthcare options, including the cost of premiums and missed open enrollment resulting in risky periods of being uninsured.

While these short term medical insurance plans may seem exceedingly affordable and available in an instant, there are some drawbacks to consider. As well, these plans do not align with the protections under Obamacare plans – which are mandated to provide coverage for a wide range of services and cannot exclude applicants due to pre-existing conditions.

What is Short Term Medical Insurance?

Short term medical insurance plans are designed to be, of course, short in duration and meant for those experiencing difficulty obtaining a full insurance plan for one reason or another. At the outset, these plans were to provide coverage to enrollees for a period of just three months. However, many states have expanded the rules to allow coverage up to 364 days, renewable up to 36 months.

Unlike Medicaid, short term medical insurance plans are administered by private sector health insurance companies. Also, these plans need not comply with the mandates of the Affordable Care Act, so the plans may not necessarily cover the gamut of health-related services an enrollee may need. Some folks, however, may benefit from the reduced coverage and lower costs of these plans depending on the situation. As always, it pays to read the fine print – especially when it comes to your healthcare.

Coverage May Not Include Everything

One of the biggest criticisms of short term medical insurance plans is the reduction in coverage found in many of these policies. Coined as “junk insurance” by opponents of the initiative, short term health insurance plans are not all-inclusive. Some coverage areas you may not find in your plan include:

One of the hallmarks of the Affordable Care Act was the provision that health insurance providers could no longer exclude those applicants with pre-existing conditions. This change meant that many folks with chronic illnesses or other major medical issues would be able to access reasonably affordable coverage for their care. Under a short term medical insurance plan, providers can (and will) decline coverage for an applicant with a pre-existing condition. Some states take this a step further and allow short term insurance providers to exclude claims for coverage for an undiagnosed condition that came about prior to purchase of the plan – meaning enrollees can be denied coverage for a condition they didn’t even know they had at the time.

Short term medical insurance plans generally do not cover any services relating to maternity, prenatal, childbirth or antenatal care — unlike Obamacare plans, which are required to cover these services. Also, these short term plans may contain a limitation on the number of doctor visits a policyholder may have within a certain period of time, after which the enrollee will be responsible for the full cost of the service.

If you are considering a short term medical insurance plan, contact a benefits advisor at Fiorella Insurance right away — (772) 283-0003.

Another reason why reading the fine print is so vital when it comes to short term medical insurance plans: many do not cover prescription drugs. For anyone who takes regular medication, this could prove catastrophic under this type of plan.

Reasons to Select This Type of Plan

Despite the reduction in coverage from Obamacare plans, there are some benefits to selecting a short term plan, including any of the following:

Short term medical insurance plans are attractive as they generally advertise a much lower cost than an Obamacare plan. Of course, you get what you pay for, as the saying goes.

Short term medical insurance plans are not without risk – and major potential risk for some. If a medical emergency happens while under a short term plan, it in all likelihood will not be covered and the entire bill will be owed. As well, anyone with a chronic condition will likely not have access to coverage, even for routine care of this condition – resulting in a hefty medical bill. As well, short term plans generally renew every couple months, meaning an injury sustained during the previous policy would not be covered in the next (renewed) policy under pre-existing condition exclusions.

If you are considering a short term medical insurance plan, contact a benefits advisor at Fiorella Insurance right away — (772) 283-0003. We will work to find a plan that meets (all of) your healthcare needs! 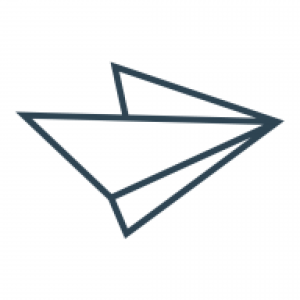 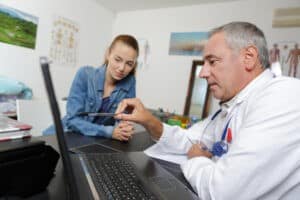 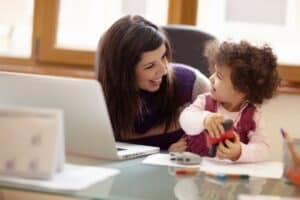 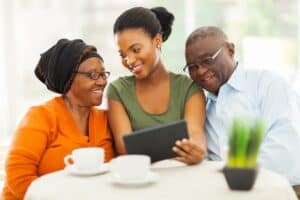